Hit enter to search or ESC to close

I co-organizer races and Trail races since 1993. It all started with my sport partner of the time  Christian, when I was still a student, with the « Cross de la Catho » around the Citadel in Lille, which we would qualify today as a Trail race.

By friendship with Laurent SMAGGHE I became President of SMAG association in 1999 , where he organized multiple Trail races, including Défi de l’Oisans, Maratour des Glaciers, etcetera… When his accidental death occured in 2000, we decided to keep on organizing these Trail races with the volunteer team. I remained President of SMAG during 10 years before passing the baton on.

I also had the pleasure to organize Trail races to share my pleasant training spots, in Pilat from 2002 with the Winter Trail, which was also selected as one of the rounds for the French Trail running Championship in 2009, with 1.200 racers. And in Chartreuse since 2011, with the Winter Trail and the Chartreuse Trail Festival during summer. These races have been organized with the support of Chartreuse Sport Nature association which I chair.

And after I took part in the Barkley adventure, I carried on the concept in France with the approval and support of its American organizer Laz, to co-organize with my friends from « Triumvirat » the Chartreuse Terminorum since 2017, and the Chartreuse BackYard Ultra since 2019.

Organizing races brings together my passion for entrepreneurship and management, and the will to offer the opportunity to runners to explore fascinating landscapes and live intense personal experiences. I had the opportunity to take part in Trail races and races of all sorts, and feel it is the best way to giveit  back to the world of Trail running by being, sometimes, on the other side of the race.

THE RACES I CO-ORGANIZE

4 races of character at the very heart of Chartreuse 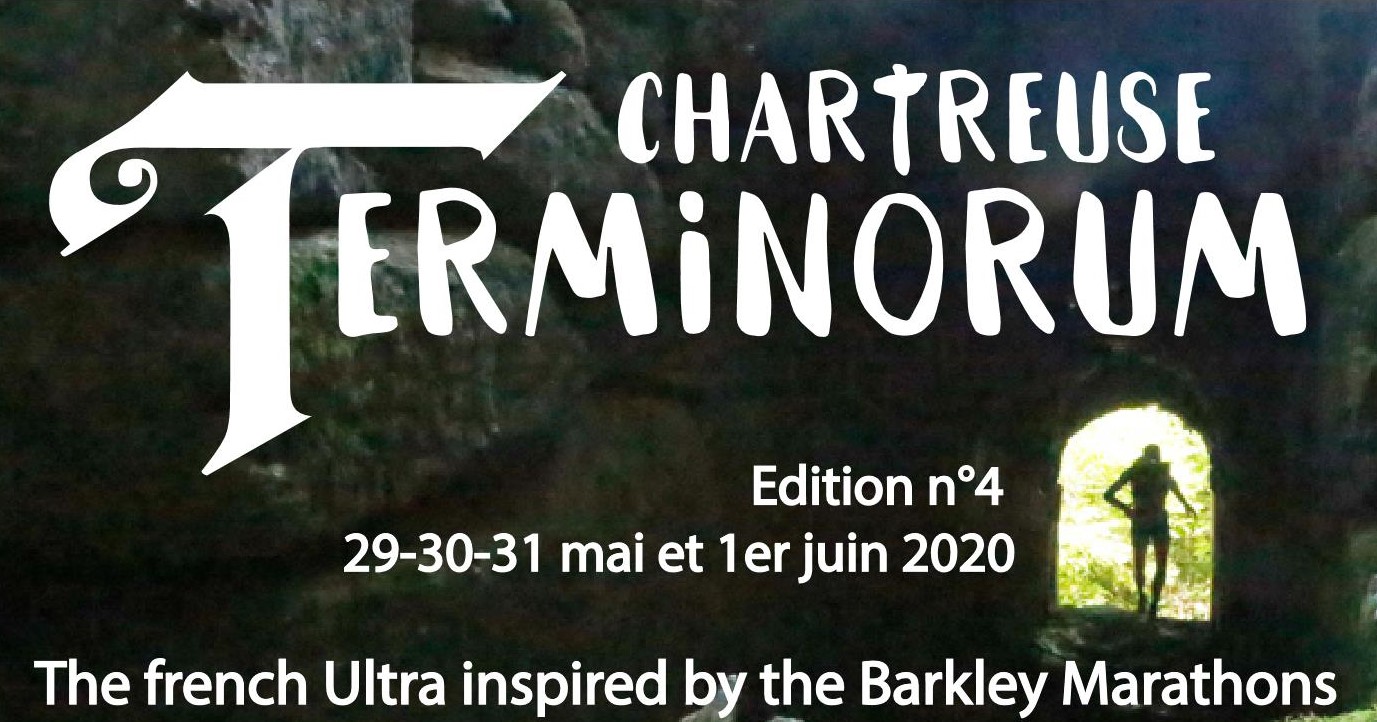 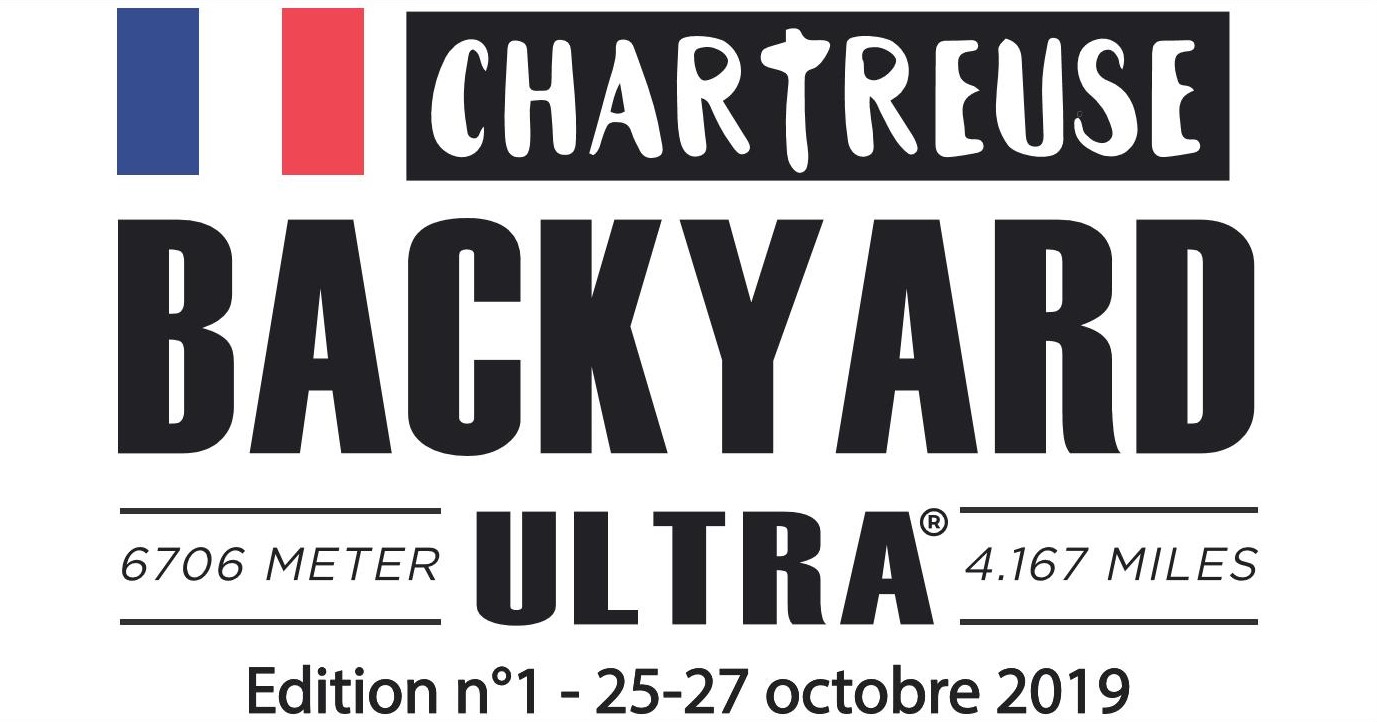 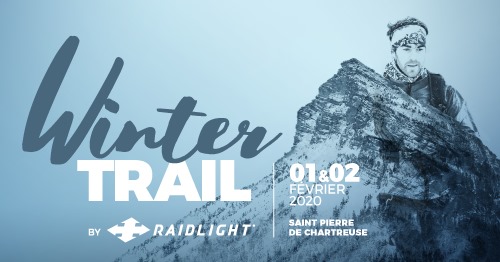 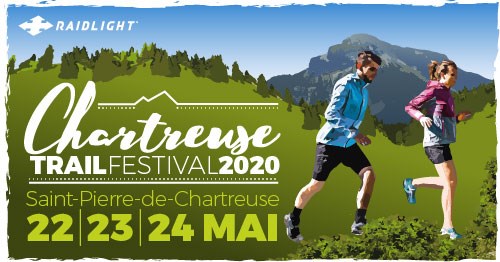 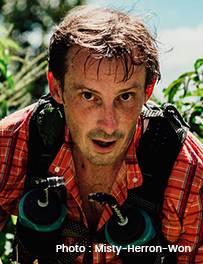 I am a mountain lover and passionate runner, running in competition since I was 10 years old. When I finished my studies I had already developped a taste for entrepreneurship. As a graduated textile engineer, I built my life around these passions, in particular with the creation of the company Raidlight in 1999 , the development of the Trail running Stations, the acquisition of Nature Extreme Developpement…
The high-performance sporting success has grown in parallel with these projects, with races on all terrains, a selection in Franch Trailrunning Team, and various challenges like the Barkley Marathons and other victories across the world. I am settled in Saint-Pierre-de-Chartreuse, France, in order to have my personal and professional projects grow together, in the heart of mountains. 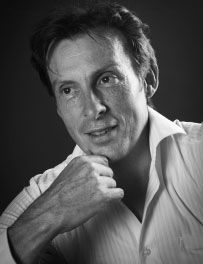